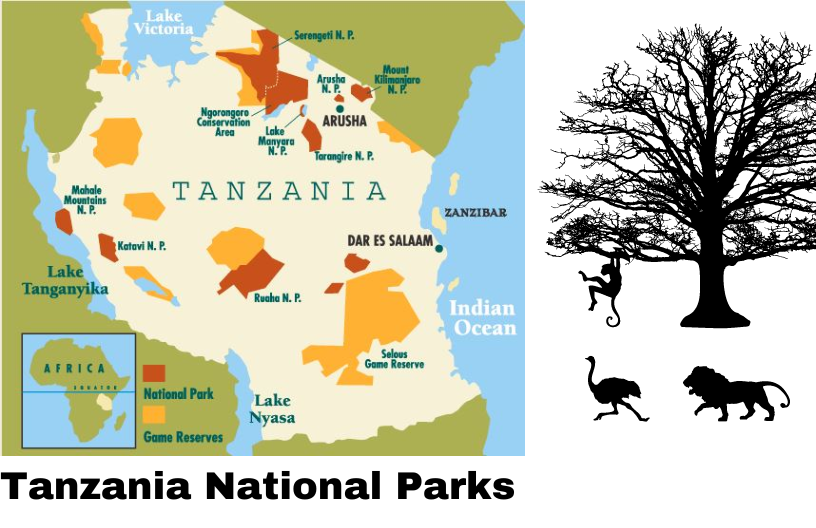 Previous articles on this site discussed the most common and well-known national parks in Tanzania. This time we'll go over it again, but I've put here the main reasons why these parks are so popular when it comes to vacation plans. The following are the five Tanzania's National Parks:

In order to help you plan your Tanzania safari, Tanzania Wildlife Safaris.com has put together details about each park in Tanzania and the main attractions of each, which include the following Tanzanian National Parks:

A lot of people like these great information guides because they have detailed explanation about these National Parks, descriptions of each park, routes for each park, safari's main attractions.

Six ostriches stand on grass in the Serengeti National Park

Main attraction: The Park has the most ostriches in Tanzania and probably all of Africa, which makes the population important all over the world. In general, the Serengeti ecosystem is made up of all the land that is covered by the annual migration. Serengeti National Park is at the heart of this ecosystem. 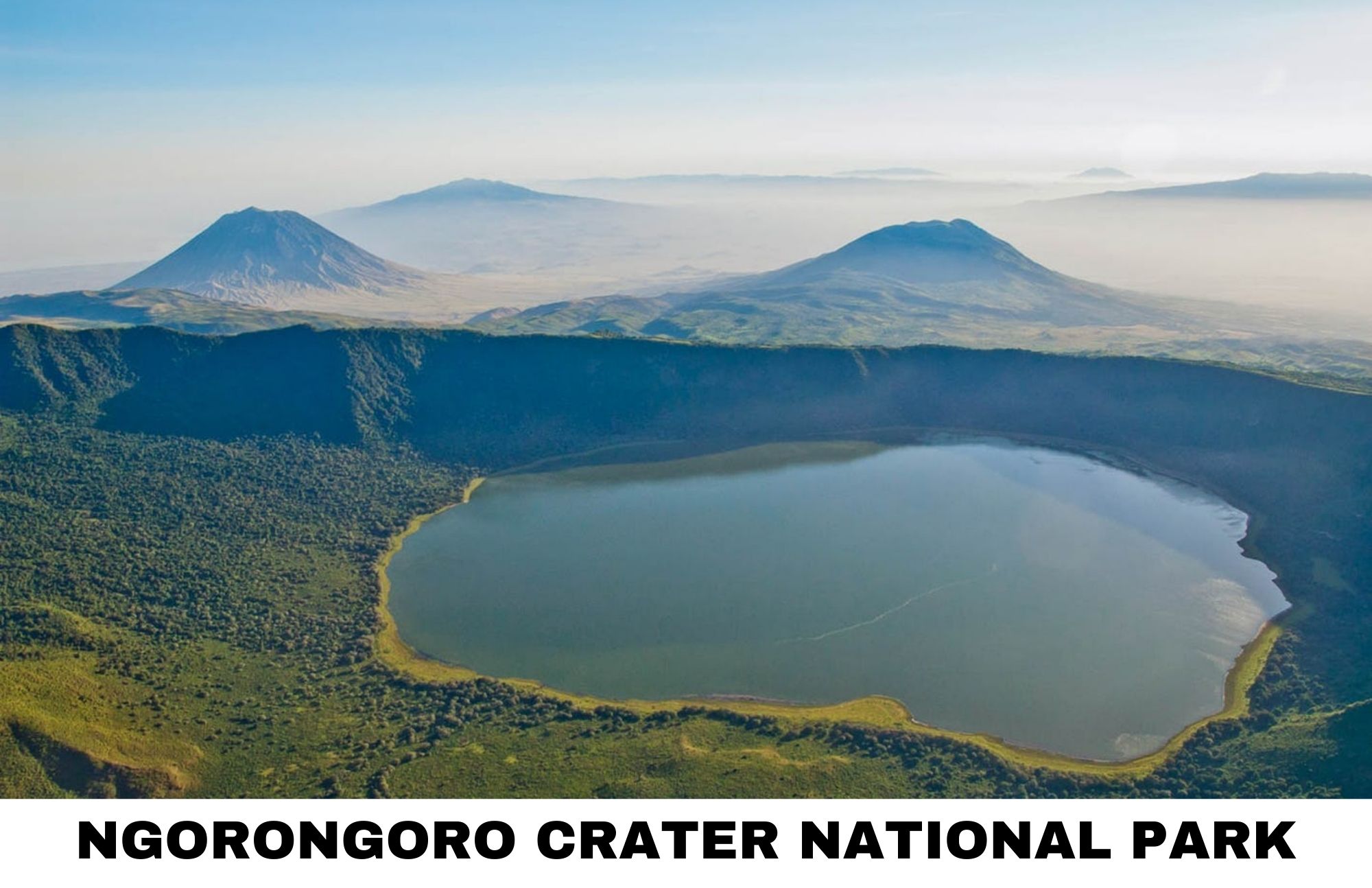 The Ngorongoro Conservation Area, which includes the volcano caldera

Main attraction: Its main feature is the Ngorongoro Crater, which is known for being the world's largest volcano caldera that is still in use and still intact. In 2015, the Crater was officially named one of the Seven Natural Wonders of Africa. It was caused by a huge explosion and collapse about 2 to 3 million years ago. 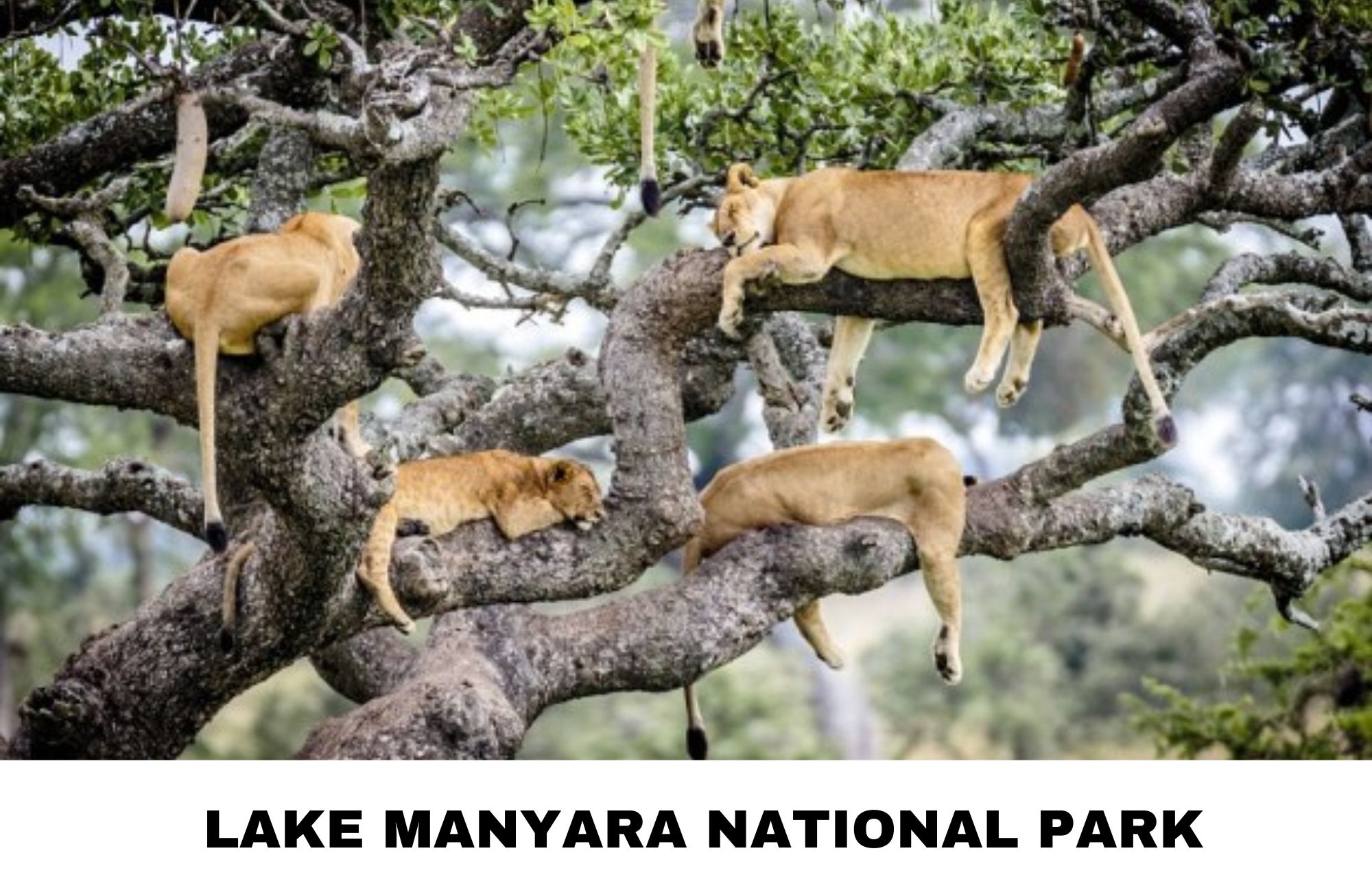 The Lake Manyara National Park is one of Tanzania's most beautiful places to see wildlife. The park's most visible predators, as well as its main tourist attraction, are lions, known for their habit of climbing trees.

Main attraction: The park is really known for its unique tree-climbing lions and the huge elephant herds it was set up to protect. Many of the birds that visit the shores of the lake are waterfowl or migrants. 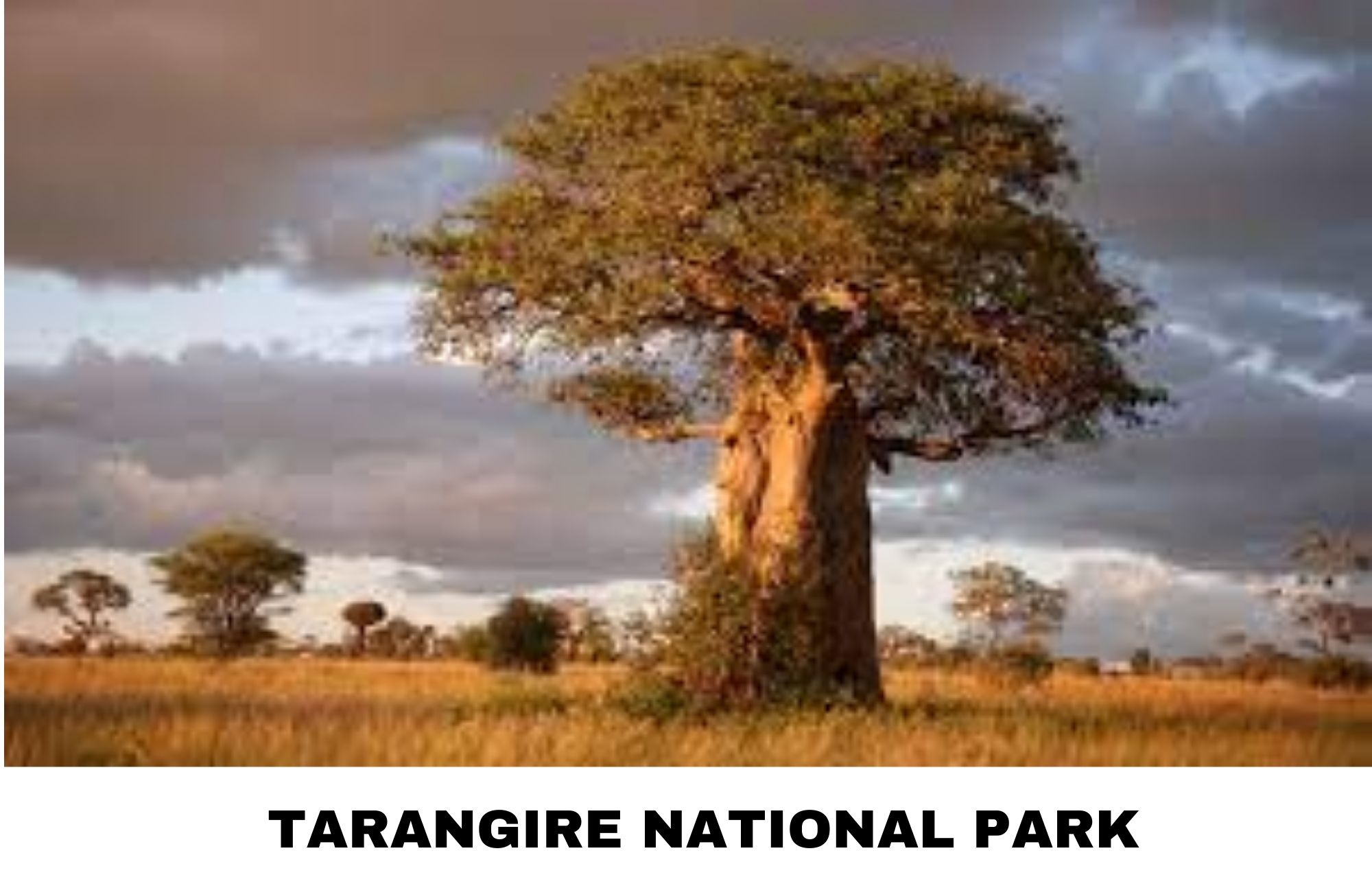 The Tarangire River is the only source of water in the southern Masailand in Tanzania, and it serves as a "dry season retreat" for the animals there. The Tarangire National Park is said to have some of the largest elephant herds in Tanzania or even Africa.

Main attraction: Tarangire is known for having a huge number of old baobab trees. The baobab trees in Tarangire can grow up to 30 meters (98 feet) tall. Some of these trees are around 1000 years old, giving the park a sense of history.

Main attraction: Arusha National Park is famous for its black-and-white colobus monkeys, Mount Meru, wetlands, lakes, waterfalls, and craters, among other things. The park is breathtakingly gorgeous, with a great variety of scenery and species.

What Is The Best Safari Park In Tanzania

Accordingly, the following parks are the best Safari parks in Tanzania:

Where Are The Plains Of Serengeti

People live in the Serengeti, which is a huge area of east-central Africa. 12,000 square miles (30,000 square kilometers) is the area it covers, NASA says.

This is where its name comes from, which means "endless plains." This part of Africa is in the north of Tanzania and goes all the way to the southwest of Kenya.

What Is Unique About Ngorongoro Crater

The Ngorongoro crater is also the world's largest crater that is no longer active. There are about 260 square kilometers on the floor of the crater. The crater is about 600 meters deep. It was formed when an active volcano fell over 2 million years ago.

Every year, huge herds of wildebeest move across Northern Tanzania and Kenya to eat grass. This is a truly amazing thing that happens every year.

They move through the Serengeti ecosystem and the Masai Mara ecosystem in search of green pasture in the same way each time.

What can you say about these basic facts about each Tanzanian park that are listed above? The main attractions of these parks are one of the reasons why they are unquestionably famous with those who enjoy visiting wildlife areas and national parks.