Are You Ready To Visit Best Kenya Safari Tours? 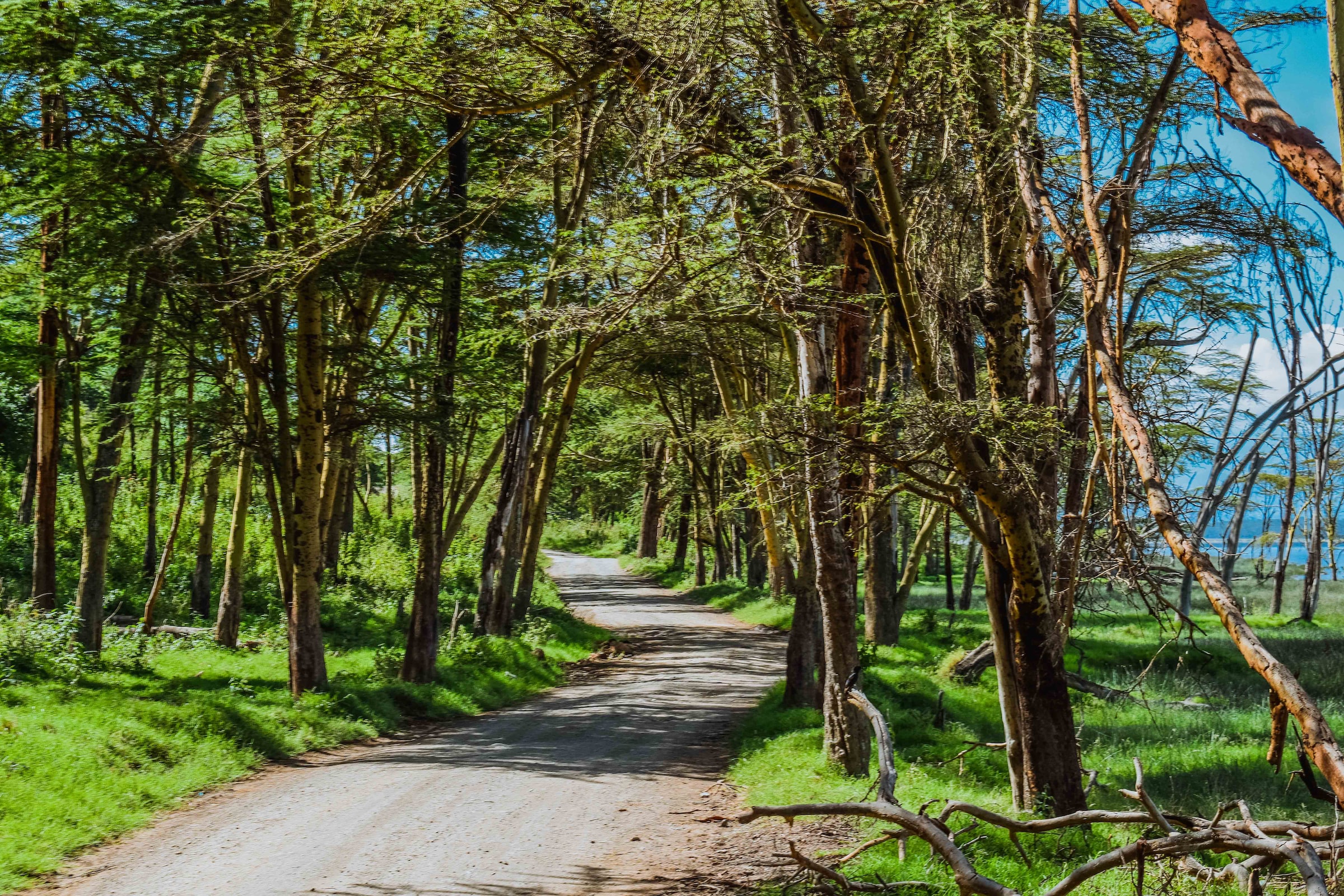 The safari originated in Kenya, which is now one of the best safari sites in Africa.

The nation may be proud of its extensive network of protected areas, which consists of 65 national parks, reserves, and communal and private conservancies. Together, they make up a sizable amount of Kenya's diverse landscapes and habitats and are home to creatures of all sizes, from elephants to elephant shrews.

You can also check on other activities to do in Kenya visiting Urban Kenyans.

It is completely possible and strongly advised to visit three or four separate protected areas during a typical two-week safari. Ideally, each one would provide a completely unique ecosystem and population of wildlife.

Uncertain about where to start? Some of Kenya's top safari parks and reserves are listed below:

Dramatic light aircraft glide across the sharply rising peaks of the Mathews Range in northern Kenya to arrive at this six-tent wilderness camp. It was established by third-generation Kenyans in collaboration with the neighborhood Samburu community and is situated within the Namunyak Wildlife Conservancy.

Horseback rides can take visitors to the reticulated giraffes and the infinity pool, where elephants from as far away as Ethiopia come to drink. Visitors have the chance to see the Singing Wells, where cattle herders sing to their animals while they dig for water.

In close proximity is the Reteti Elephant Orphanage, which was founded in collaboration with the locals.

The Masai Mara, which runs along the Kenya-Tanzania border and comprises the northern edge of the larger Serengeti ecosystem, is the epitome of an African safari environment (most of which is in Tanzania).

The largest concentration of large creatures on the globe can be found in the expansive grass plains of the Mara, as it is more commonly known.

Large prides of black-maned lions, howling elephants, grumpy buffalo, and an assortment of antelope and gazelles can all be found here. And that's before we even mention the other smaller animals and the enormous variety of birds. 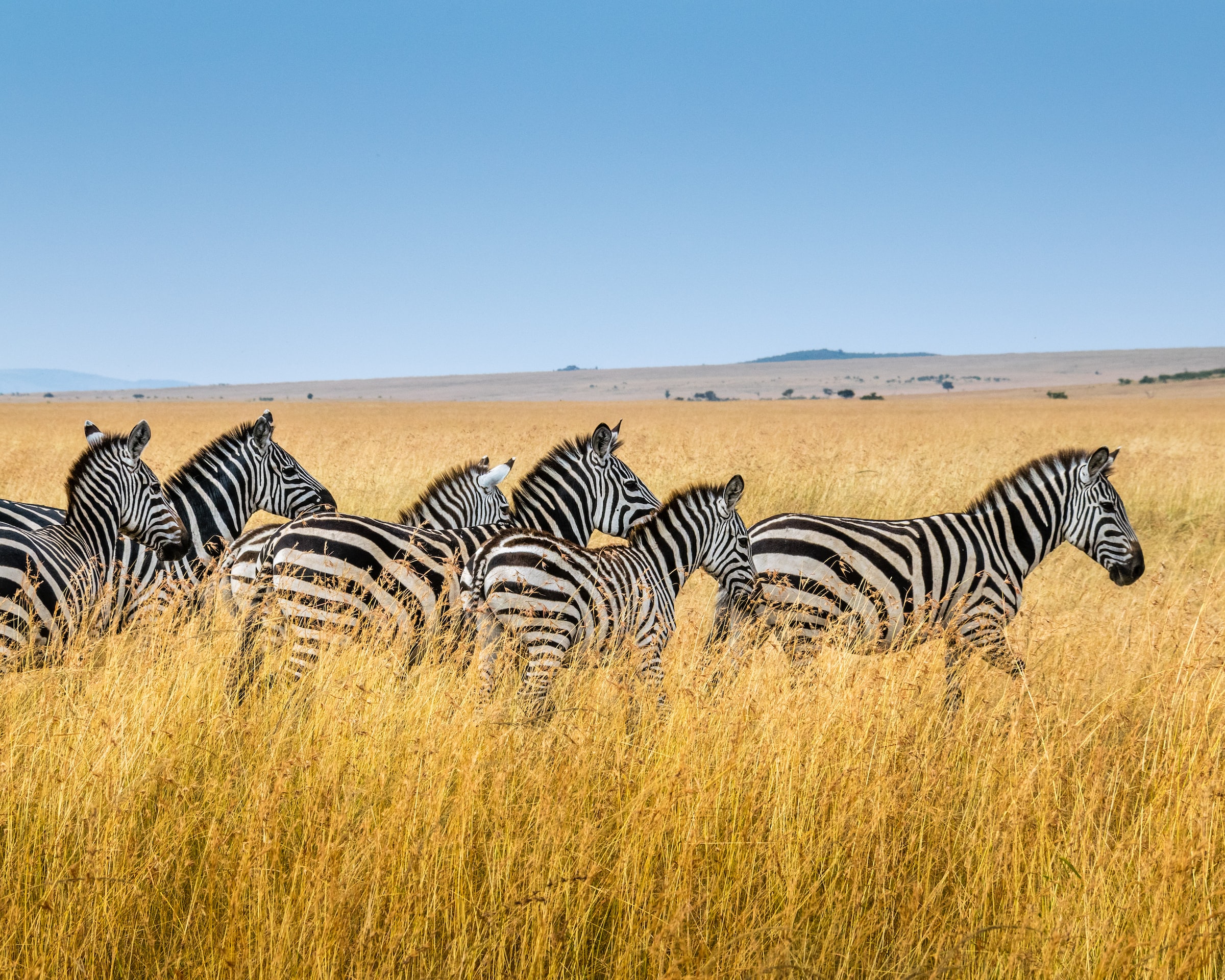 The Tsavo East and West National Parks encompass a sizable portion of Kenya.

Wales, or two and a half times the size of Yellowstone National Park, is covered by Tsavo West, the larger of the two parks.

The Nairobi-Mombasa motorway separates the two parks, making it simple to go there from either city.

The verdant slopes of Tsavo East stand in stark contrast to the red soil and volcanic landscapes of Tsavo West, despite the two parks being right next to one another.

The Olare Motorogi Conservancy, which borders the Maasai Mara National Reserve, is home to some of the greatest wildlife photographers in the world. A large big-cat population here ensures excellent game viewing.

The superb guides, who are masters at interpreting animal behavior and strategically placing vehicles, draw a devoted following, and the shared eating area rapidly takes on the atmosphere of a family home.

Although there are eight spacious, opulent canvas tents with running water scattered throughout the jungle, most guests prefer to relax in the lounge, gather around a campfire, or play cricket with giraffe bone stumps.

This traditional safari camp, which overlooks the Talek River in the Maasai Mara National Reserve, is ideally situated for the wildebeest migration. There are front-row seats for all the excitement on the wooden dining deck, and several of the nine rustic tents enjoy river views.

There is still plenty to see and hear in town even when the gnus aren't there. Hippos honk all through the night, giraffes frequently come to drink, and lions can be seen relaxing on the warm granite rocks. For low-angle photos, beginning photographers can reserve Asilia's specialized photographic truck with drop-down sides.

Tsavo West is now a separate national park from the larger park it belonged to. It is a stunning landscape dominated by lava flows and volcanic cones that feels off the conventional tourist map.

The 27 tents, canvas suites, and self-catering cottages at this sizable German-owned camp in the middle of the park are arranged around watering holes where giraffe and antelope congregate. A decent spa and pool are advantages of a larger camp, despite the intimidating size.

Visit the neighboring Mzima Springs, which has an underwater viewing tank where you can observe hippos and crocodiles below the surface on guided bush hikes. The Indian Ocean is nearby (about a four-hour drive away), which encourages a bush and beach combo.

What Month Is Best For Safari In Kenya?

The dry season, which lasts from late June to early October, is the ideal time to explore Kenya (these are the best wildlife viewing months). The wildebeest migration usually arrives in the Masai Mara in August and stays until October, when it heads back to the Serengeti in Tanzania.

How Much Is An Average 10-day Kenya Safari Cost?

For a 10-day safari in Kenya, the average price is $3000 USD. While luxury safaris could cost up to $10,000, budget safaris cost about $1700. The costs of overseas travel, visa fees, and health insurance are not included in these sums.

Is Kenya Better Than Tanzania For Safari?

In conclusion, Kenya and Tanzania are the two best places in Africa to go on a wildlife safari, so there is no risk involved. Due to the immensity of the Serengeti National Park and the stunning Ngorongoro Crater, Tanzania enjoys a minor advantage.

Although we've included a number of our favorite trips above, Kenya is a huge countryalmost twice the size of Italy. As a result, there are still lots more wonderful Kenya safari tours to choose from.