Safari Movies To Watch Before You Travel To Africa 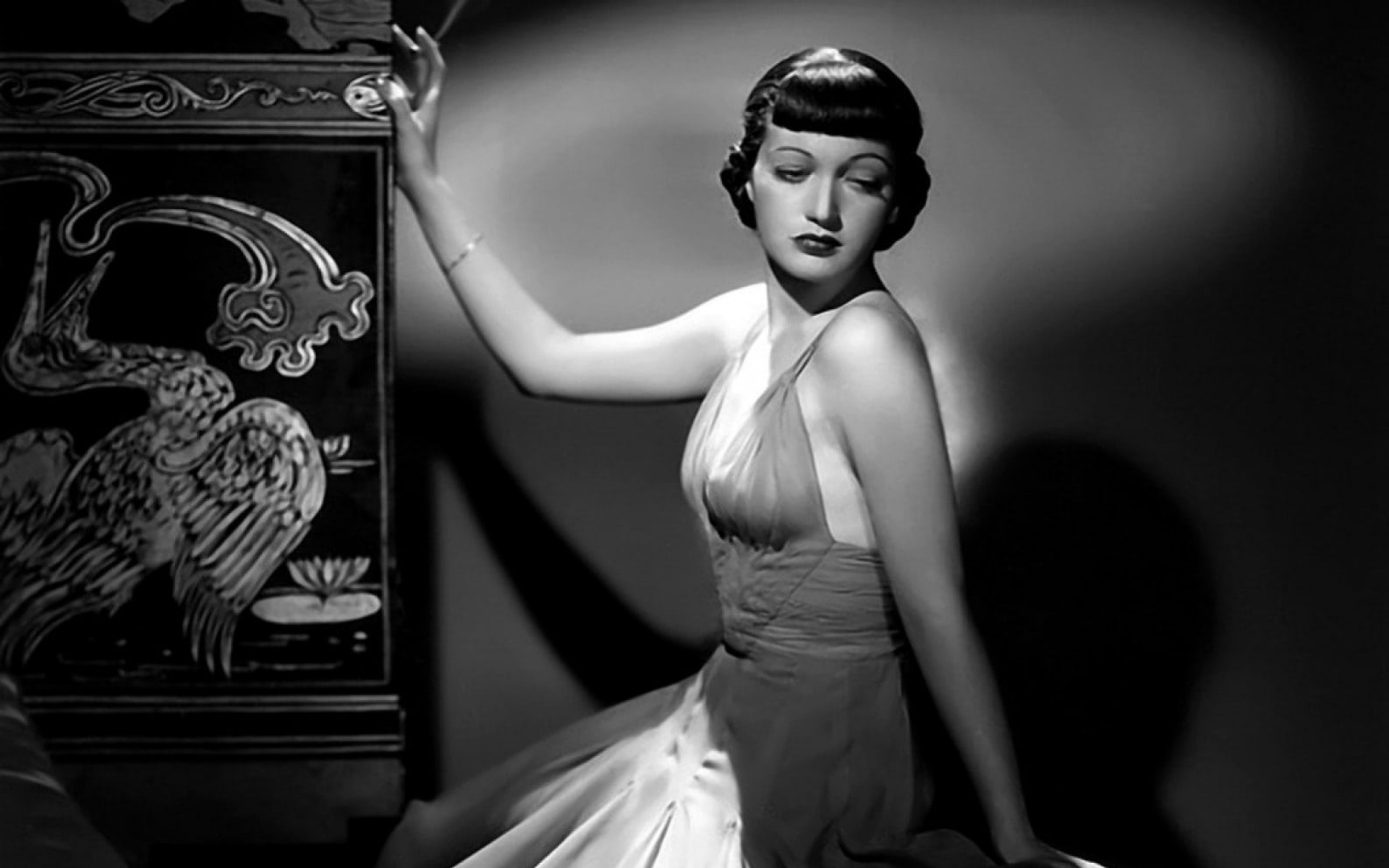 Numerous movies, television series, and documentaries have drawn inspiration from Africa's stunning landscapes, indigenous cultures, animal stars of the savannah, and conservation initiatives over the years. The following is a list of African safari movies to see before you travel.

Since the genre has developed over the years, there are now a number of films that can recreate the magic of a safari in your living room.

See our selection of the most inspirational safari movies to watch below; the first portion of the list focuses on classic safari movies, and the latter section is devoted to movies. All are quite advisable and definitely worth watching!

I Dreamed Of Africa

Although it didn't merit any Oscars, this movie nonetheless managed to make me want to travel to Africa. The movie is based on the true story of an Italian woman, Kuki Gallman, who moved to Africa to manage a farm. similar to Under the Tuscan Sun but taking place in Africa.

The movie, which is based on Kuki's memoir I Dreamed of Africa, is both devastating and uplifting at various points. It's unquestionably one of the best movies about an African safari you can see before visiting.

It's difficult not to picture the Circle of Life moment from the opening of Disney's epic African adventure, The Lion King, when you think about safaris and large game.

Children and adults alike can't help but be motivated to book a safari vacation after watching Simba on screen, even though it features animation and talking lions instead of authentic natural scenes.

Gorillas In The Mist

Another movie based on Dian Fossey's true story is Gorillas in the Mist (played by Sigourney Weaver). In the movie, primatologist Dian Fossey is seen visiting the Congo to observe gorilla behavior.

Although she must battle poachers who kill her after years of working to save the mountain gorillas from extinction, she learns their language and gestures. 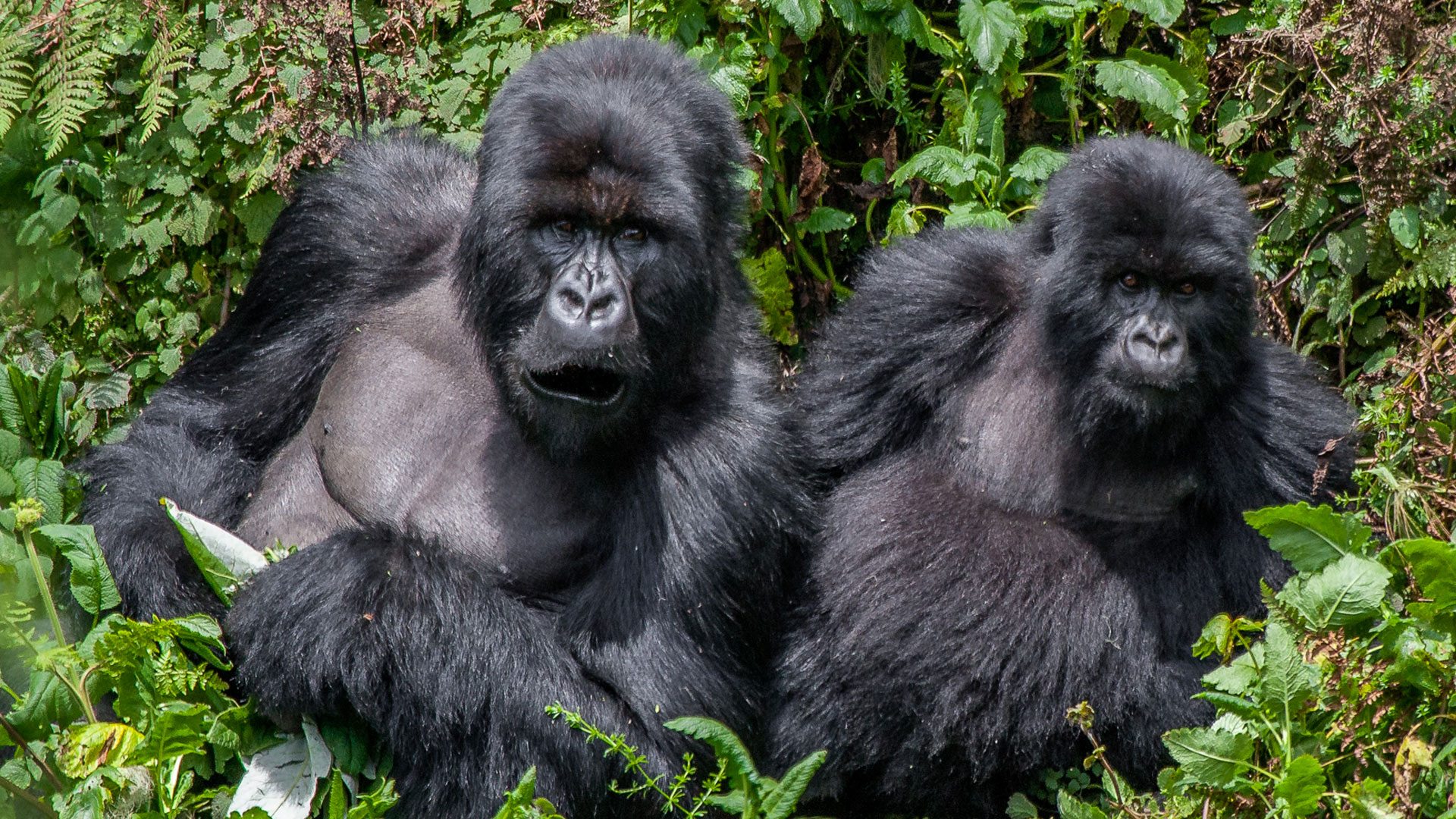 Gorillas from the movie Gorillas in the mist

The African Queen is a classic story of adventure, romance, and daring escapades in the wilds of the jungle. It stars Katherine Hepburn and Humphrey Bogart, two of the most well-known performers of the time.

It was one of the first movies to employ genuine locales and backgrounds, giving the plot an unmatched level of realism. It was shot in Uganda and the Congo.

Oh, Merryl Streep and Robert Redford, you two co-wrote and co-starred in a fantastic African safari film when you were young. A movie called Out of Africa, which takes place in colonial Africa, won seven Academy Awards, including Best Picture. The movie chronicles Karen Blixen's life as she starts a coffee plantation in Africa.

Our film, which is based on the autobiographical book of the same name, illustrates Karen's tumultuous existence in Kenya and includes a side plot about a youthful love affair with Robbie Red. It is one of the movies on this list that depicts elements of an African safari.

Tarzan from Disney is the best safari film for kids to watch. Most of us are familiar with Tarzan's made-up tale. a baby human who was raised by gorillas in the deepest part of the Congo.

Although there are several movies about Tarzan, I believe Disney does the finest job of bringing it to life. Both adults and children will enjoy this tale, which is a feel-good safari film with killer music by Phil Collins. One of the best animated movies from disney according to Bingepost so this is one recommendation you can't miss.

George and Joy Adamson, a married couple, reside in northern Kenya due to George's employment as a senior game warden. The three tiny female pups of the man-eating lion and its lioness were left orphaned after George's crew had to kill them.

George and Joy wean and care for the three cubs, whom they adopt as pets, despite the initial difficulty. Born Free is a beloved movie about African safari life that features touching human-big cat interactions.

This movie follows two families as they try to build a house in an unexplored area in one of the most isolated parts of the world. Stunning photographs will steal your breath away as you come face to face with these majestic rulers of the savanna and their real-life love, humor, and tenacity.

It's a heartwarming, exhilarating event that brings together family ties and the strength and majesty of the wild.

This drama, which stars Clint Eastwood in both the lead role and the director role, centers on a film director who is driven to distraction by a dangerous obsession. Based on Peter Viertel's 1953 novel about his relationship with director John Huston while making The African Queen in central Africa, "White Hunter, Black Heart" tells the story of that relationship.

Hope and Crosby play Fearless and Chuck, two American sideshow artists lost in the jungle, in the comedy-adventure movie Road to Zanzibar.

After their human cannonball act caused a fire that destroyed the circus, they became involved with a larcenous duo of Brooklyn performers (Dorothy Lamour and Una Merkel) who were eager to take their money from them. After being tricked into joining the ladies on a safari, Chuck and Fearless soon find themselves in the hands of barbaric tribesmen who force Fearless to engage in a wild wrestling match with a gorilla.

Is Safari Based On A True Story?

What Are Some Films About Africa?

What Should I Watch Before Safari?

Are you eager to visit Africa? Safari movies have never received much attention, but they are excellent if you want to visit Africa soon because they provide you with a preview of what to expect there. Never forget to have fun with your loved ones and friends when getting ready for your subsequent safari.