Are Animal Safaris Ethical? It's Not An Easy Question 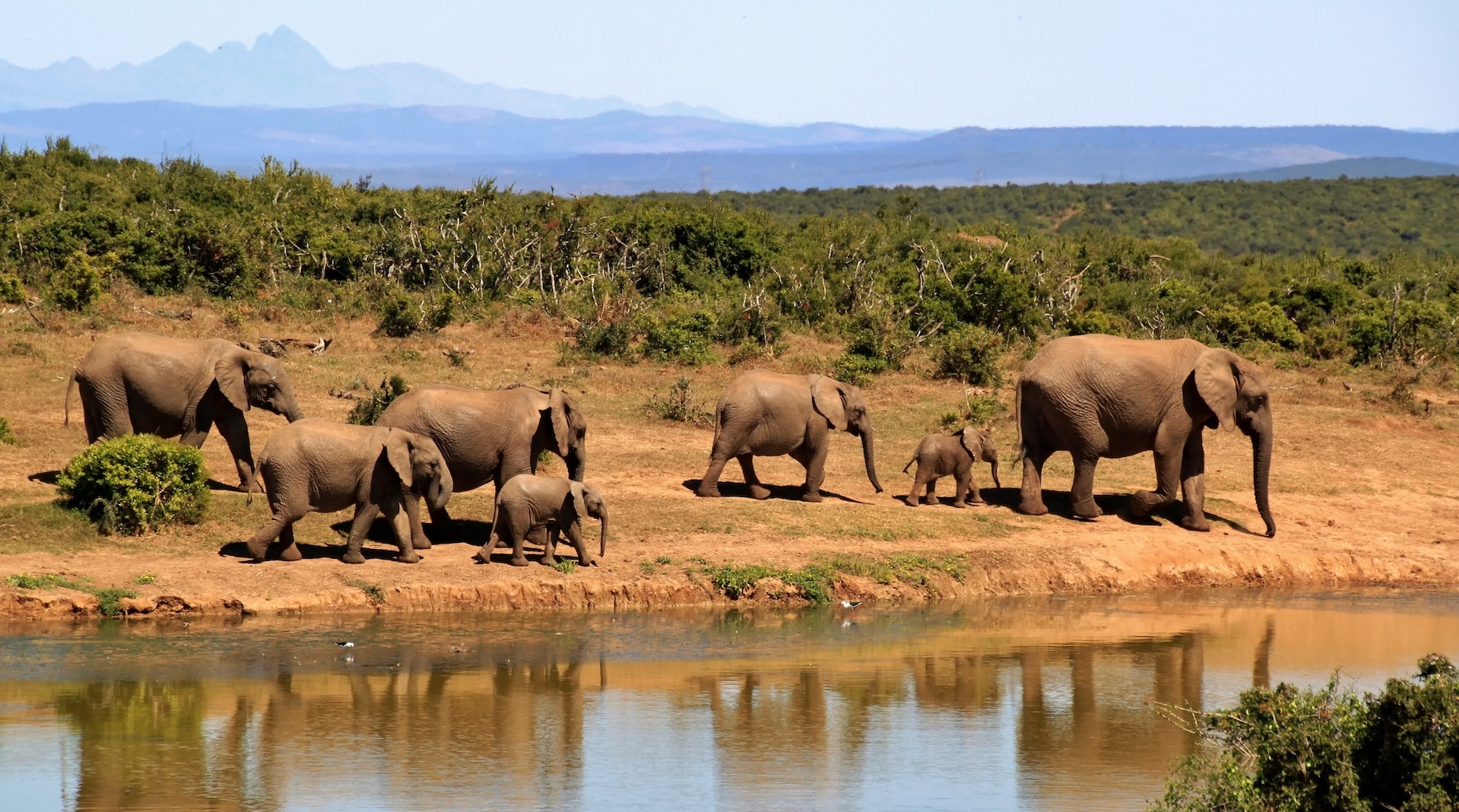 Although watching Animal Planet, Planet Earth, and Discovery Channel videos as a child probably taught you a lot about ecosystems and the animals that live in them, nothing quite compares to actually witnessing wildlife. Are animal safaris ethical for animals? In this article, we will respond to that query.

Are Animal Safaris Ethical? The Solution Is Not Obvious

Tourists can view animals in their natural habitats during safaris. The morality of safaris is still debatable, even if they are generally preferable to financing safaris or going to circuses, which frequently overbreed and mistreat animals for human pleasure. As many safaris were initially used for hunting, and according to Harper's Bazaar, many parks "habitat" their animals to adapt them to humans, safaris have a long history of immoral and downright nefarious tactics.

"These are wild animals; therefore, despite their extended confinement or exposure to people, they continue to exhibit their natural instincts." In these establishments, animals can still attack or kill humans even though they were born and raised in confinement, according to Yvonne Taylor, corporate project director for PETA.

According to One Green Planet, many safaris nevertheless encourage killing and other harmful behaviors, even those that are referred to as "safari parks" and "wildlife preserves."

According to media, however, many places with abundant wildlife, like East Africa, rely on the wildlife for economic reasons, and as safari tourism declines, poaching soars.

Due to an upsurge in poaching in 2015, brought on by terrorism's impact on safari-driven tourism, local activists started to promote safaris even more.

Keeping this in mind, anyone seeking to view these lovely creatures guilt-free should do plenty of preparation.

Certain Safaris Are Better Than Others

One Green Planet recommends a few safaris that have a reputation for being morally ethical. The Kruger National Park in South Africa, for instance, is a sizable wildlife preserve that preserves the animals (but not too much!) while putting policies in place to stop poaching.

Although they drive carefully, cars pass by to observe the animals. Since 1977, the David Sheldrick Wildlife Trust in Kenya has implemented conservation measures while allowing visitors for just one hour each day.

In addition, Ol Pejeta Conservancy serves as a sanctuary for black rhinos in East Africa, keeping its residents safe from poachers at all costs. Additionally, there are numerous internationally recognized animal sanctuaries that travelers can visit and that follow safe and ethical standards.

Before your next trip, you may check out our vast list of eco-friendly safaris, which includes a variety of travel agencies that make sure their excursions are secure for both visitors and animals.

If you decide to go on safari, follow the rules of proper "safari etiquette."

If you decide to take advantage of any of the aforementioned ethical or sustainable safari choices, it is imperative that you respect the animals, your tour guide, and other safari spectators.

Easy Travel suggests being kind to other drivers, dressing in "natural colors," staying out of the way of wildlife, learning a few polite phrases in the local language, traveling light, and tipping your guides.

Having said that, there are some activities you ought to avoid performing when on a safari.

Getting out of the automobile could endanger you and your tour guides and possibly frighten the animals. Being impolite, noisy, or using your phone can ruin the experience for other people as well as the wildlife. Also for science safaris are valuable for researchers to study some species you can check in Oapublishing London for more on this topic.

If you decide to go on a safari, prepare yourself and behave politely.

How Ethical Are Animal Safaris Really?

It should go without saying, but you can be sure that a safari is immoral if it sells trinkets produced from animals that were poached. Purchasing goods made of ivory, shells, or fur is a surefire way to show that hunting is still valued. Support the safaris that do sell locally manufactured, eco-friendly products instead.

Animals may be put to death if they lack the proper DNA or if the zoo has produced too many offspring and cannot accommodate them all. Longleat Safari Park admitted that it had secretly killed lions and lion cubs and let lions have too many babies so that there would always be enough for the people who came to watch.

Why Safaris Are Better Than Zoos?

A typical zoo is often constructed in an artificial setting, whereas a safari is surrounded by exotic vegetation and breathtaking scenery. You won't just get to interact with animals; you'll also learn about the beauties of flora and various forms of other natural beauty, which surpass anything manufactured by humans.

The most amazing experiences come from seeing wildlife in its native habitat, untouched by mankind, despite how alluring it can be to choose a safari excursion that allows you to get up close and personal with animals we've never seen before.

The best lives are lived by our animal friends on ethical safaris, which also give back to the community and safeguard them. For a once-in-a-lifetime vacation, select an animal safaris ethical reserve.