Witchcraft In Tanzania - The Other Face Of Tanzania 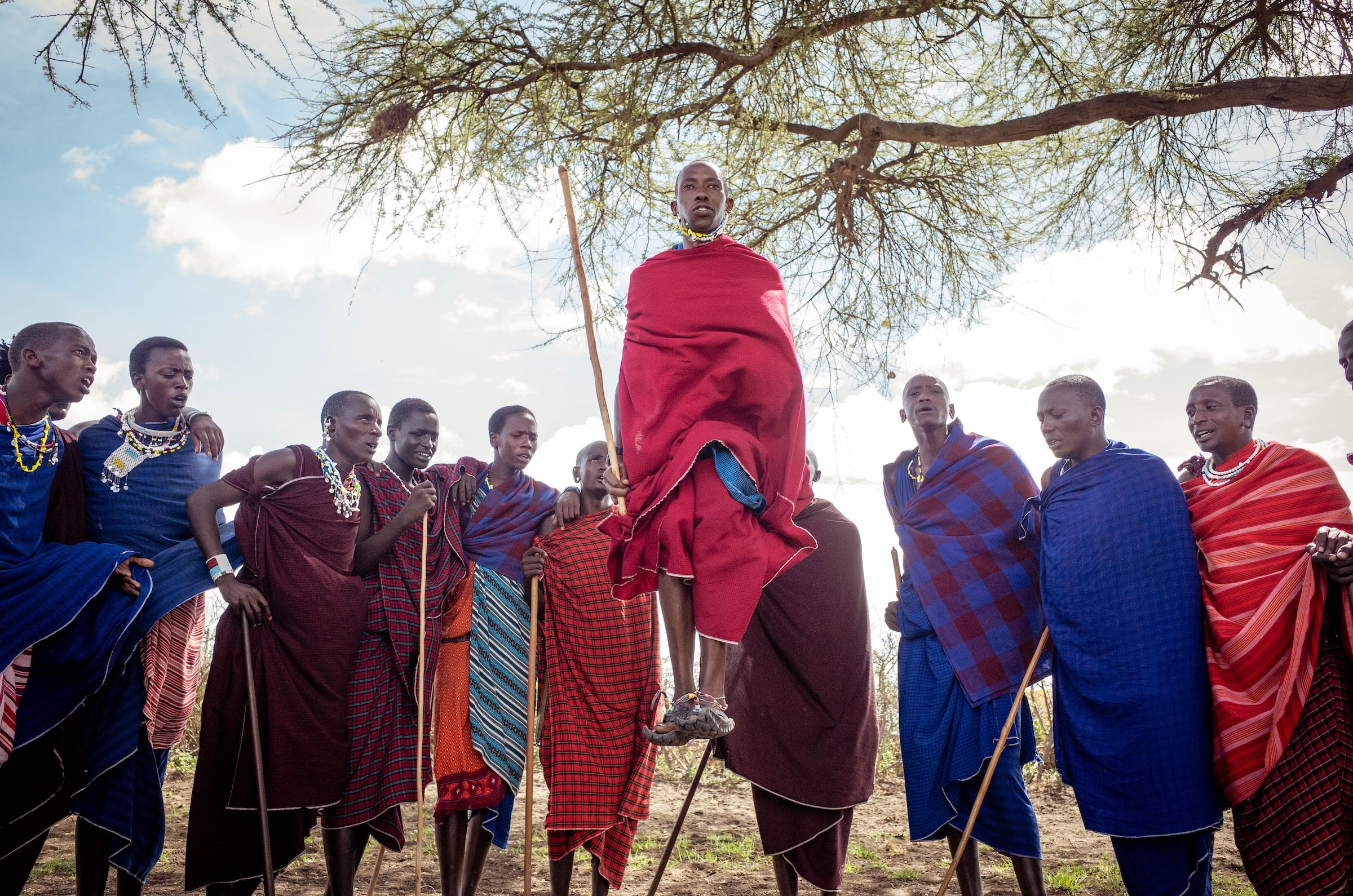 Witchcraft in Tanzania is shrouded in mystery and terror all across the country, an East African country. Here, believing in this particular African tradition can have lethal consequences.

Albinos have been cut up into pieces in the western parts of the country because so-called witchdoctors keep telling people that albino body parts can bring a lot of money.

According to 25,000 in-person interviews done by the Pew Forum on Religion and Public Life in 19 African countries, Tanzanians have the strongest belief in witchcraft.

It states that many Christians and Muslims adapt aspects of ancient African beliefs into their daily lives and that 60% of Tanzanians surveyed think that making sacrifices to ancestors or spirits can protect them from danger.

There are about 75,000 traditional African healers in Tanzania alone, and the phrase "witch doctor" is a colloquial term that is both broad and contentious. To begin with, the phrase is not Swahili in origin. It has colonial roots and has always supported the stereotype of Africa as exotic.

Babus Of The Villages

Most Tanzanian rural communities have their own Babu, a healer who frequently resides in a hut far from the neighborhood. He or she is the first person someone in the community turns to for treatment of any physical or mental disease, frequently before the patient seeks out more advanced medical guidance elsewhere. JoyNumber contains information about other countries' magical cultural manifestations.

Despite having an extensive understanding of regional flora and medicines, the Babu's healing methods are always anchored in the paranormal.

Divination is sometimes used to figure out what's wrong, and Babus often talk about visits in their dreams from ancestors or other spirits who give them healing formulas.

The fact that their practice includes a spiritual element is what gives them local legitimacy among a group of people who know and respect the spiritual world in the same way.

On the other side, there are also Tanzanian herbalist communities that have received official certification.

Members of the Traditional Healers' Organization have said they don't want to be "painted with the same brush" as healers who are more interested in spirituality, especially those who have been in the news in recent years. 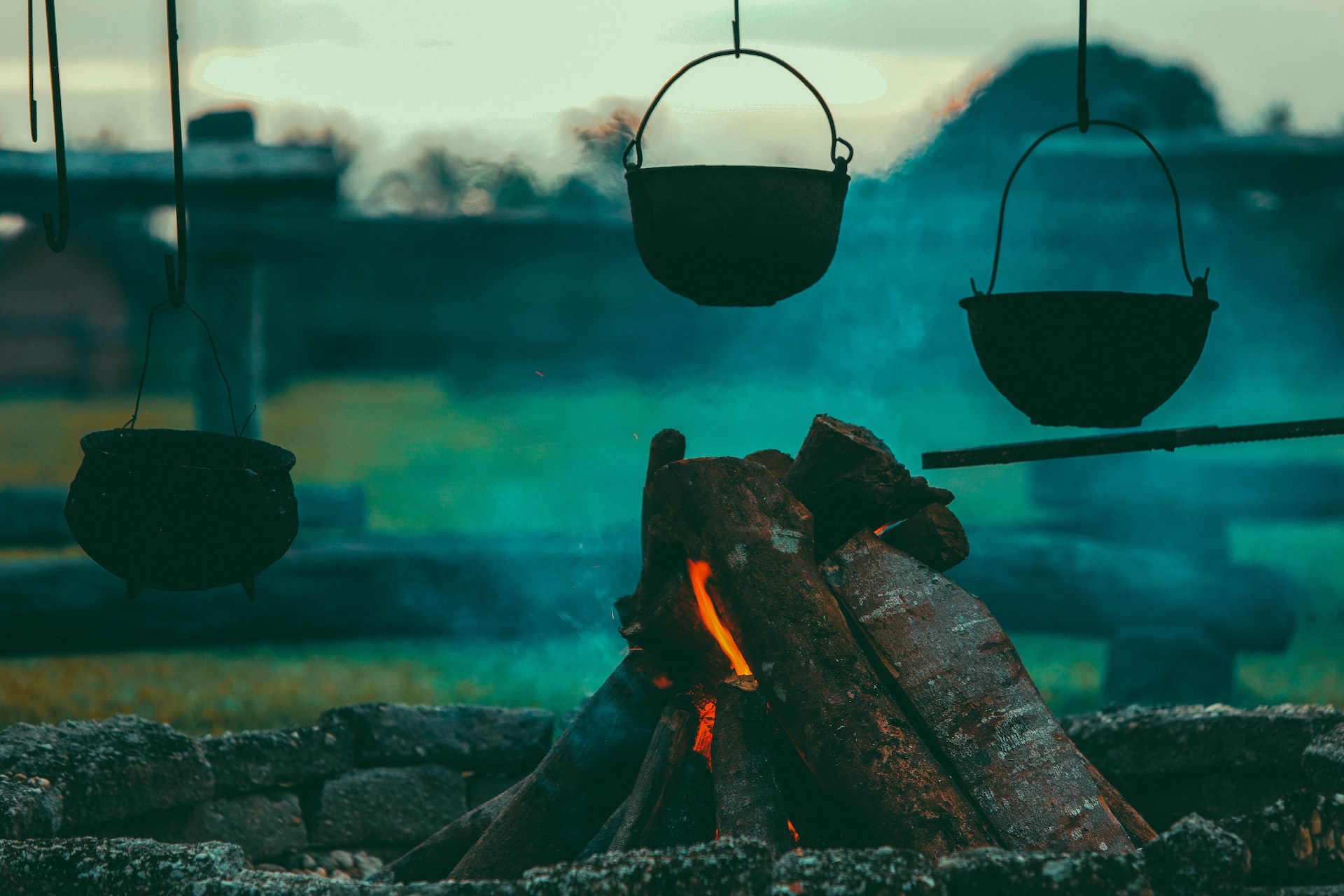 According to Joachim Mwami of Dar Es Salaam University, one reason why dark arts developed in Tanzania was that it was "less colonized" by European powers than its neighbors.

The anthropology professor said that in rural areas, witchcraft has always been used to explain things that don't make sense, like a child who is very sick or a strange illness.

"Bright witch" Mama Safi gets ready to carry out a healing ritual by donning glasses and a red cloth. She thinks that while she was sick, people who looked like them gave her special skills.

Tanzania's witchcraft: good, evil, and persecutionAlthough there was no evidence, Professor Mwami acknowledged that "even in my own family, I was warned [as a child] not to visit some relatives regarded as witches."

According to him, individuals are more likely to believe the claims of traditional healers and pass such beliefs on to the following generation if they lack access to education.

Dar es Salaam University students were hesitant to share their ideas about witchcraft. Some people indicated that even though they don't personally support the practice, their families do.

Others argue that in order for the practice to have any influence over them, one must believe in it. Consequently, some students still believe in witchcraft despite receiving a university degree.

Mama Safi, a self-described "good witch," is frequently visited by believers seeking healing. According to Mama Safi, she developed her abilities after being visited by spirits.

She bragged that she could also cure diabetes, typhoid, migraines, and evil. Despite her claims to never have studied Arabic, Safi uses it in some of her ceremonies.

Her charge might range from $20 to $120 depending on the service; this is expensive considering that the majority of Tanzanians make less than $2 per day.

Professor Mwami says that traditional African healers don't usually charge any kind of fee. Instead, con artists who take advantage of people's worries are more likely to ask for money. 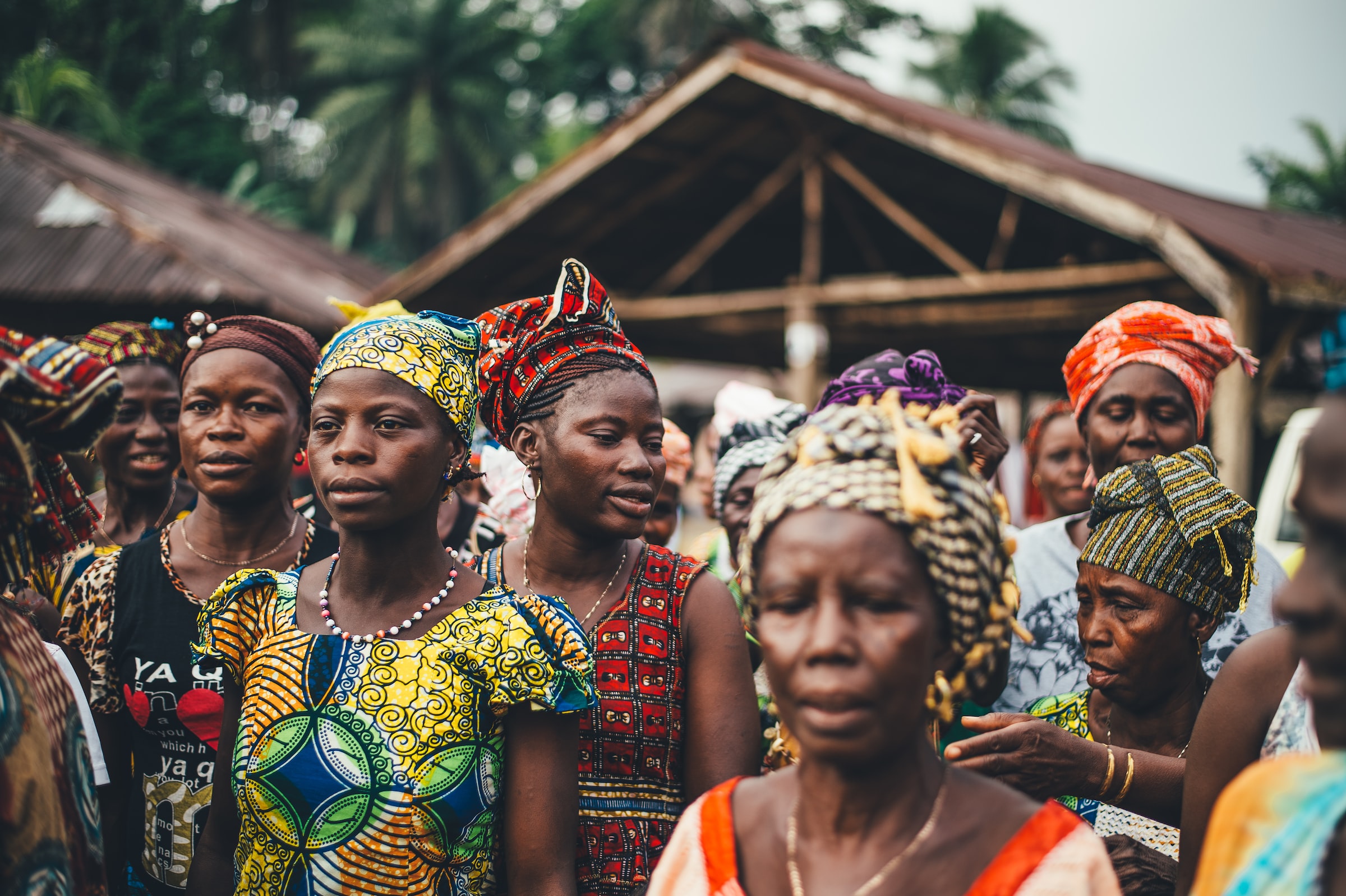 Suleiman Musa is an albino who lives in fear and tries to raise awareness about his genetic condition. He tries to prove that other people who are accused of being witches are wrong.

A lack of melanin or color in the skin, hair, or eyes is a sign of albinism.

According to Musa, many of his albino companions were driven from their rural homes by locals. He also encounters bias and hostility from strangers. "I can't do anything else, so I bore the discomfort," he claims.

Albinos United, a non-professional football team made up of people with albinism, has helped him find support in the vibrant metropolis of Dar es Salaam. He enjoys the opportunity to inform people that he is "normal," as this is the color that God selected for him to be.

If Tanzanians are kept in the dark regarding albinism, in Musa's opinion, there will be no improvement in the care of albinos.

What Do They Call Witch Doctors In Africa?

Traditional healers are referred to as sangomas in southern Africa. According to the Oxford English Dictionary, Robert Montgomery Martin's book from 1836 was the first to use the word "witch doctor" to describe African shamans (also known as medicine men).

Which Province Is Known For Witchcraft?

On Siquijor Island in the Philippines, which is well-known for witchcraft, many people profess to be able to utilize magic to treat illness.

Who Was The Last Witch On Earth?

One of the last people to be killed for witchcraft in Europe was a Swiss housemaid named Anna Goldi in the 18th century. The "last witch" in Switzerland, Göldi, was beheaded and put to death in Glarus.

As far as Tanzania and its beliefs go, the only way out of these problems is to get more people interested in science, maybe someday witchcraft in Tanzania will become just an old fashioned cultural manifestation in some villages.